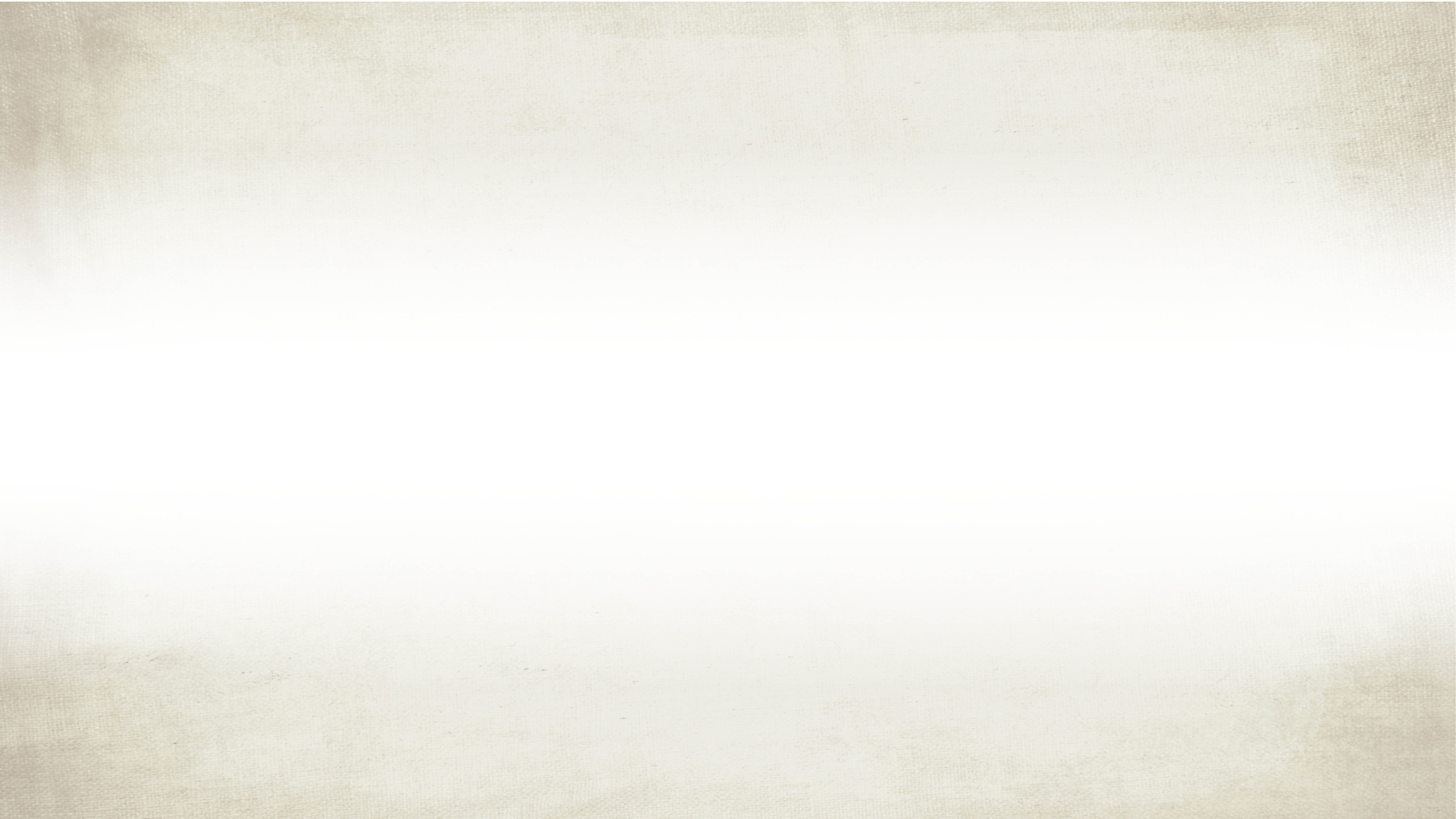 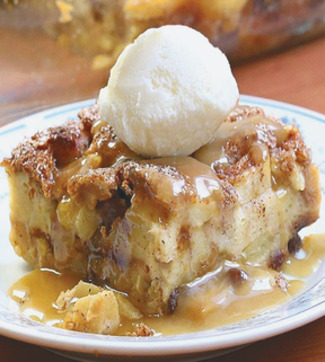 1. Preheat oven to 350°.
2. Spray a 9×13 baking dish with cooking spray.
3. In a large bowl, whisk together the yogurt, milk, eggs, 1 tsp
cinnamon, nutmeg, and ½ cup sugar.
4. Stir in the apples, raisins, then gently fold in the bread cubes.
Pour into the prepared pan.
5. In a small bowl, stir together 2 Tbsp sugar and 1 tsp cinnamon.
6. Sprinkle on top the bread pudding. Bake 30-40 minutes until
puffed and golden brown.
While the bread pudding is baking, make the caramel sauce.
In a heavy saucepan over medium-low heat, stir together the butter,
heavy cream, and brown sugar; bring to a boil.
Reduce heat to low, simmer until the sauce thickens, for about 5
minutes. Pour over bread pudding to serve. Top with vanilla ice cream.